The Helsinki Bourse Club was founded on 9 March 1910. The idea was to create a space for stock market activities in Helsinki, as these activities had already started in Stockholm in 1904.

After the stock exchange building was finished in February 1912, The Helsinki Bourse Club started its activities and has  been operating on the fourth floor of the building ever since. The Club premises, and the interior that was ordered from England at the time, have mostly remained the same. The renovation of The Club started as planned in 2002  and has continued since that. Now most of the works are done and we focus in keeping everything in good condition. 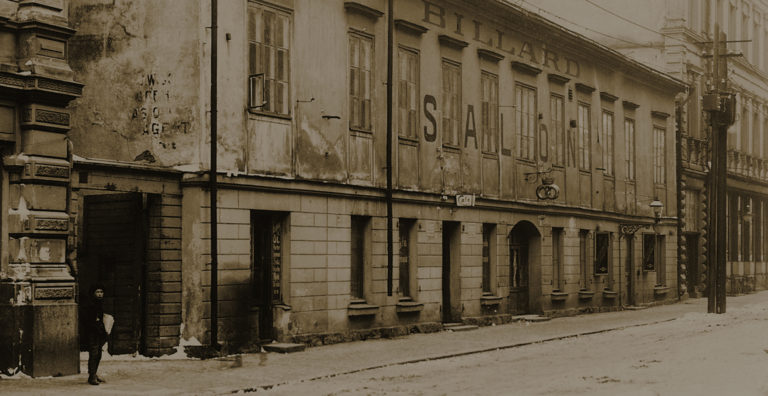 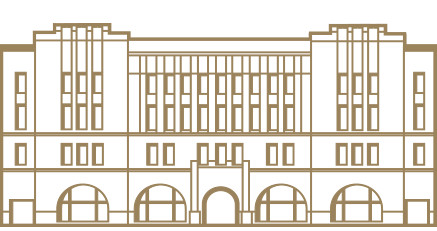